Terror in Coahuila: Up to 300 disappeared in Mexico’s forgotten massacre – Part 1 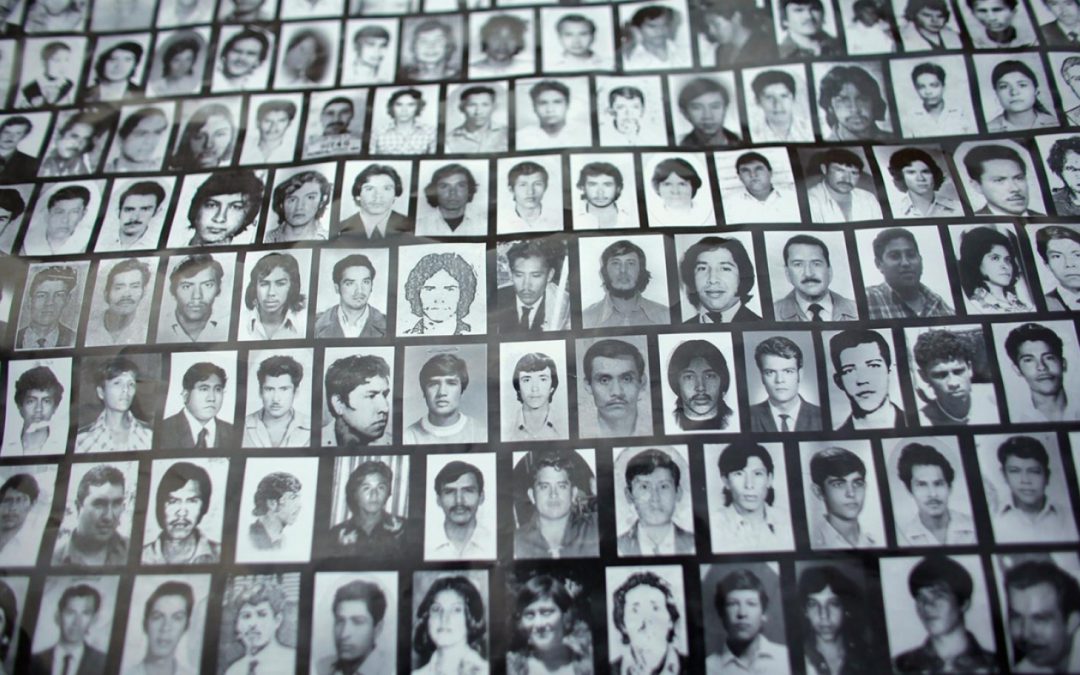 Terror in Coahuila: Up to 300 disappeared in Mexico’s forgotten massacre

Editor’s note: This is the first in a three-part series, “Terror in Coahuila.” In light of the 43 Mexican students who went missing in the southern state of Guerrero last year, Al Jazeera is investigating earlier atrocities that occurred in the northern state of Coahuila but escaped the world’s attention. Part two of this series explores links between the region’s vast energy reserves and its so-called drug war, and part three will look at how violence and corruption in the state’s prisons mirrored what was happening on the streets.

SALTILLO, Mexico — Anita had just returned from a chemotherapy session in Monterrey, an hourlong bus ride away, after waiting two hours for her pain to subside after the radiation. The following morning, another difficult journey awaited her. She and several other mothers were meeting with Rubén Moreira, the governor of the northern state of Coahuila, to discuss the case of their missing children.

“I’m a strong woman. I have to be strong and keep going until I die because I want to find my son,” Anita said while slowly eating a bowl of vegetable soup at a local restaurant. The temperature at the eatery was pleasant, but Anita remained bundled up in her coat and a winter hat to cover her head, bald from the chemotherapy. “I’m a bit cold, but it doesn’t matter. The heart is colder when you’re missing a son.”

After 43 poor students from Ayotzinapa Normal School, a teachers’ training college in Mexico’s southern state of Guerrero, went missing in September, mass demonstrations across the country called for their return. Police abducted the 43 students and handed them over to a drug cartel to be executed. The killings were allegedly ordered by Iguala Mayor José Luis Abarca, according to a series of confessions.