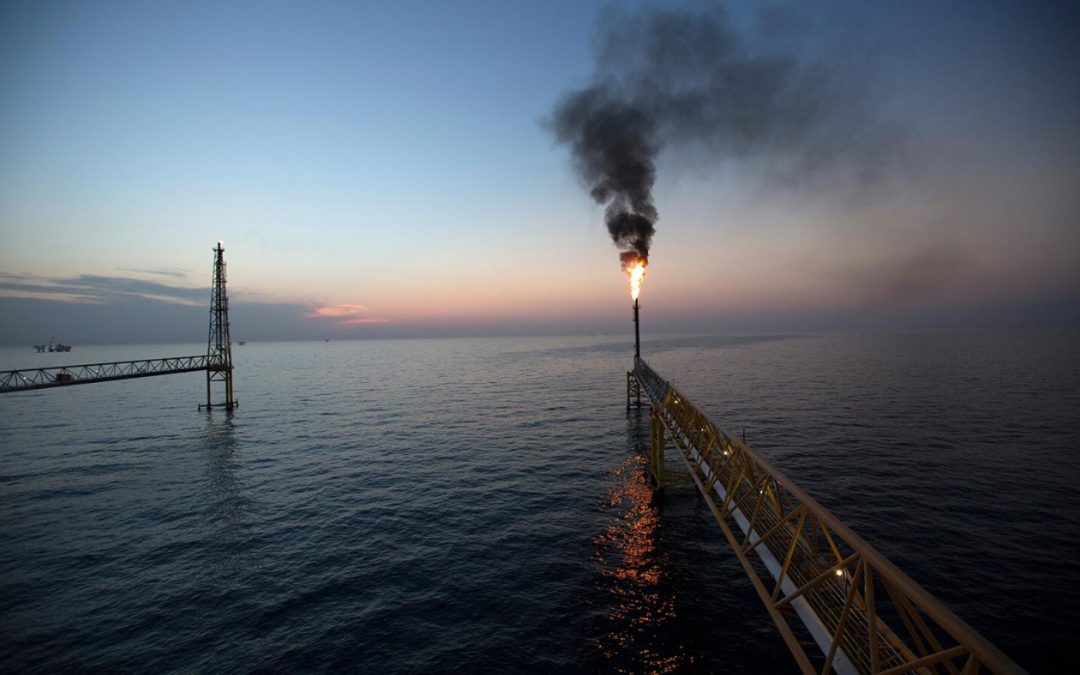 Editor’s note: This is the second in a three-part series, “Terror in Coahuila.” In light of the 43 Mexican students who went missing in the southern state of Guerrero last year, Al Jazeera is investigating earlier atrocities that occurred in the northern state of Coahuila but escaped the world’s attention. Part one of this series explores links between organized crime and local authorities that resulted in as many as 300 people disappeared, and part three will look at how violence and corruption in the state’s prisons mirrored what was happening on the streets.

ALLENDE, Mexico — Mexico’s northern border area is full of semidesert lands with small cities, towns and ranches dedicated to livestock and forage crops. Under this inhospitable surface lies the world’s fourth-largest reserves of shale gas and 95 percent of Mexico’s coal.

The cycle of great violence began here — as in the nearby states of Nuevo Leon, Tamaulipas and Veracruz — in 2009. From 2005 to 2009, there were 788 homicides in the state. In 2010 and 2011, Coahuila reported 1,067 homicides, according to the Executive Secretariat of the National Public Security System.