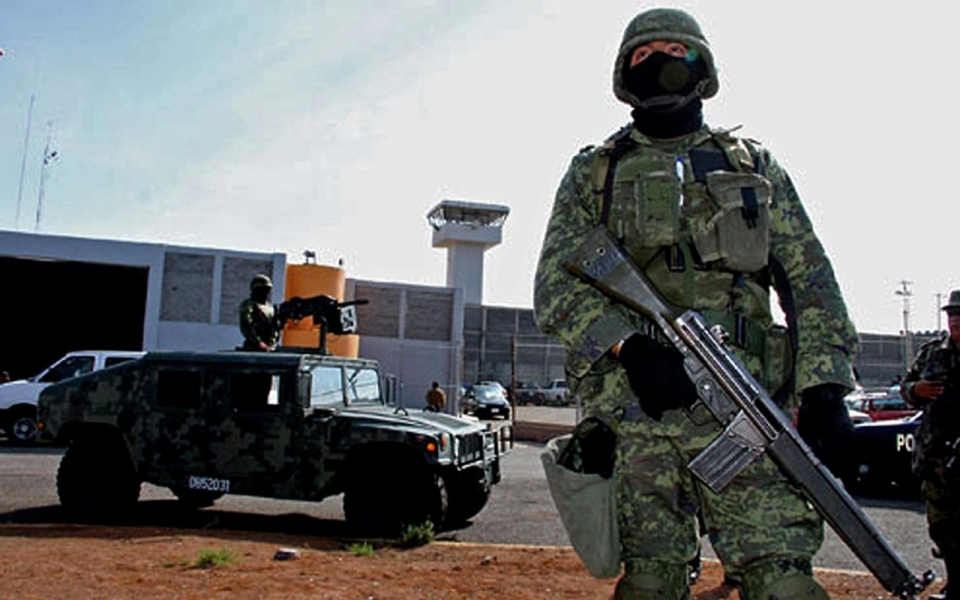 Terror in Coahuila: ‘Everything became hell’ after Zetas entered prisons

Editor’s note: This is the last in a three-part series, “Terror in Coahuila.” In light of the 43 Mexican students who went missing in the southern state of Guerrero last year, Al Jazeera is investigating earlier atrocities that occurred in the northern state of Coahuila but escaped the world’s attention. Part one of this series explores the Massacre of Allende, in which as many as 300 people disappeared, and part two explores links between the region’s vast energy reserves and its so-called drug war.

SALTILLO, Mexico — Even among Mexico’s corrupt and violent prisons, Coahuila was exceptional. Until recently, accounts of what happened in this underworld were terrible. The criminals governed themselves. They murdered and tortured with impunity and entered and exited the prison as they pleased. From 2010 to 2013, 46 staffers of the seven prisons in the state were killed, according to the Coahuila Decentralized Unit for Sentencing and Social Reintegration.

The most unusual thing, however, is that in just a few months, that tyranny was overthrown. Today the system is fully under control, according to the governor’s office and the attorney general, with the most urgent matter being the need to exterminate pests, repair a light or repaint the walls of a cell.

Apolonio Armenta Parga coordinates the management of the seven prisons in Coahuila. With no more than his personal assistant and a pair of armed guards at the door, he explained how he recovered control of the prisons. The first step was to weaken Los Zetas in towns and cities, then combat the institutional corruption that allowed them to operate with impunity.